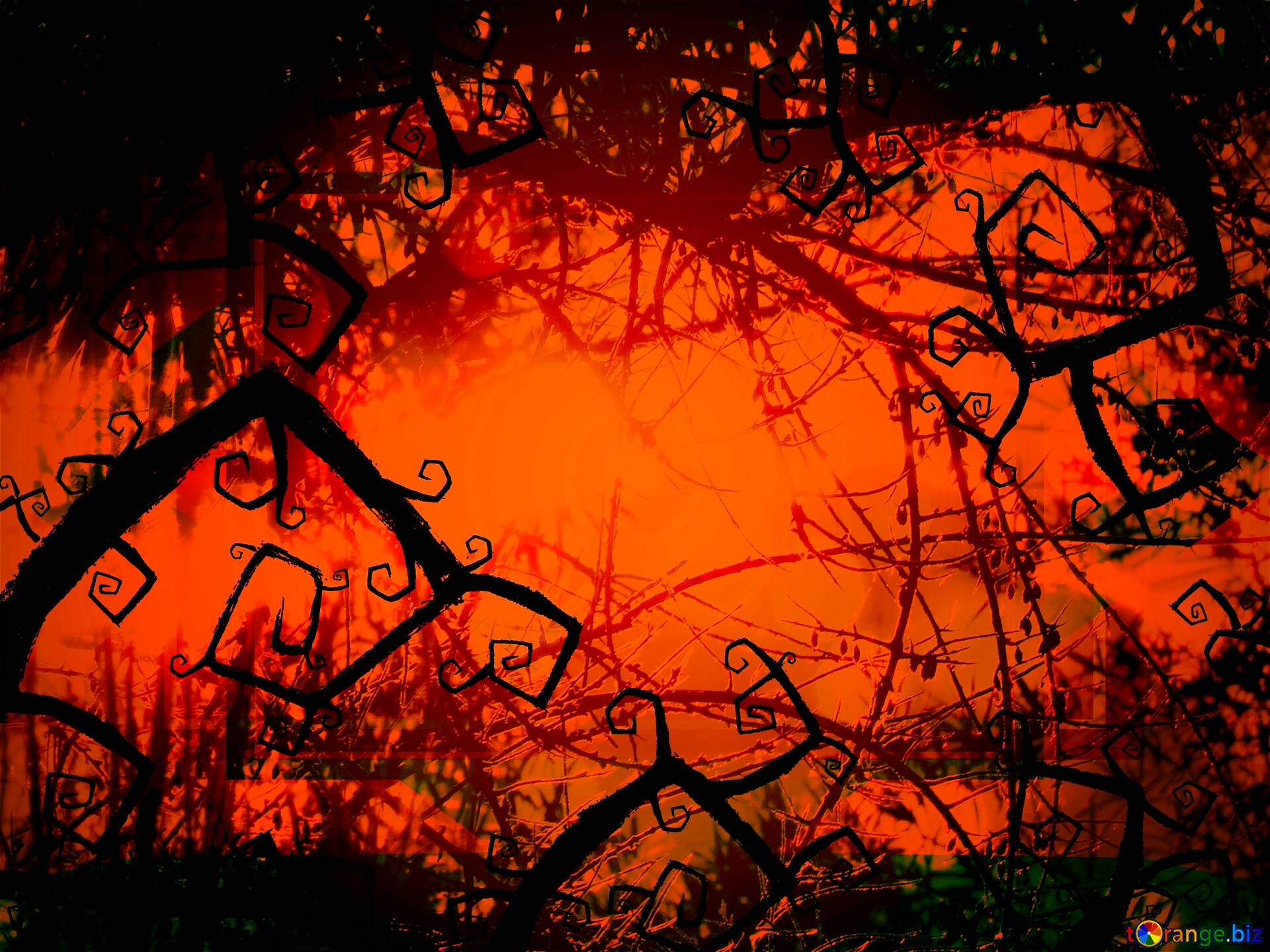 The History of Casper the Friendly Ghost

Casper was created in the late 1930s by Seymour Reit and Joe Oriolo, the former devising the idea for the character and the latter providing illustrations. Initially intended as the basis for a 1939 children's storybook, there was at first little interest in their idea. When Reit was away on military service during World War II before the book was released, Oriolo sold the rights to the book to Paramount Pictures' Famous Studios animation division for a total of $175. This one-time payment was all that he received, missing out on a share of the revenue earned from the films, comic books and merchandise to come.

The Friendly Ghost, the first Noveltoon to feature Casper, was released by Paramount in 1945 with a few differences from the book. In the cartoon adaptation, Casper is a cute ghost-child with a New York accent who inhabits a haunted house along with a community of adult ghosts who delight in scaring the living. Casper, however, is a nonconformist among ghosts: he would prefer to make friends with people. He packs up his belongings and goes out into the world, hoping to find friends. However, the animals that he meets (a rooster, a mole, a cat, a mouse named Herman, and a group of hens) take one horrified look at him, scream: "A ghost!" and run off in the other direction. Distraught, Casper unsuccessfully attempts to commit suicide (apparently forgetting that he is already dead) by lying down on a railway track before an oncoming train, before he meets two children named Bonnie and Johnny who become his friends. The children's mother, apparently widowed and impoverished, at first is frightened of Casper, but later welcomes him into the family after he unintentionally frightens off a greedy landlord, who, unwilling to own a "haunted" house, tears up the mortgage and gives her the house outright. The short ends with the mother kissing Bonnie, Johnny, and Casper as she sends them off to school, with Casper wearing clothing as if he were a living child.

Casper appeared in two more subsequent cartoons, There's Good Boos To-Night and A Haunting We Will Go. There's Good Boos To-Night differs wildly from later Casper cartoons: although the theme of Casper trying to find a friend and failing in these attempts before succeeding also occurs in later cartoons, the tone of this short turns remarkably dark when a hunter and his dogs appear, chasing the little fox cub named Ferdie that Casper has befriended. Although Casper scares the hunter and dogs away, Casper discovers Ferdie dead after a harrowing chase scene. Happily, however, Ferdie returns as a ghost to join his friend Casper in the afterlife.

These were later adapted into Noveltoons before Paramount started a Casper the Friendly Ghost series in 1950, and ran the theatrical releases until summer 1959. Although having much success, the series was later criticized by animation historians and viewers, mainly due to the story of each entry of the series as being largely the same: Casper (now slightly thinner than the pudgy figure that appeared in the earlier cartoons) escapes from the afterlife of a regular ghost because he finds that scaring people can be tiresome year after year, tries to find friends but inadvertently scares almost everyone, and finally finds a (cute little) friend, whom he saves from some sort of fate, leading to his acceptance by those initially scared of him. In 1955, composer Winston Sharples composed an instrumental theme for Casper's cartoons.